Prevent and Reverse the Most Common Mechanism of Chronic Disease

The following is a description of how high lactate and a few other chemicals in the blood are the causes of chronic disease.

When your body uses sugar as fuel it releases 5 waste products.(1) One is called lactate and 75% of the lactate is re-used as sugar again in a healthy body. However, the other 25% needs to be cleaned up by the liver and kidneys. If there is a problem with your body’s normal ability to clean itself, the lactate builds up in your blood and now it’s toxic.

So now the blood is toxic and hypoxic. The cells throughout your body cannot get enough nutrition and oxygen.

The body needs to get the oxygen and nutrition to the cells so it dilates the arteries to increase the quantity of blood to the cells. Also, with more blood flow, it’s easier to remove waste from the cells. This makes sense, doesn’t it?

Here’s how it plays out with an athlete:

Imagine this happening with an athlete sprinting and their muscles fill with lactic acid and burn. Their burning muscles tell them to stop running. They breathe faster and deeper to bring in oxygen and remove waste through their lungs. Their arteries dilate and their pulse goes up to increase circulation. The burning sensation then dissipates because the lactic acid gets removed within 20 minutes in a healthy person. Their breathing returns to normal. The arteries constrict back to normal size.

The chemistry of the blood dilates and constricts the arteries including the tiniest ones called capillaries in order to feed your cells.

In a healthy person, this is a normal response but an unhealthy person (or unfit) already has too much lactate or other chemical wastes in their blood – due to the intake of excess sugar, toxins, or build-up of pathogens. Their blood is no longer getting oxygen and nutrition to their cells. Therefore by doing any exercise they instantly get out of breath too fast which in turn makes their muscles weak and sore.

In an unhealthy person, this lack of oxygen and nutrition to their cells is causing their arteries to be dilated, which means even the little capillaries which are the smallest arteries become engorged with blood and the flow of blood becomes stagnant. This stagnation means that the blood is not feeding these parts of the body, which in turn means these parts of the body are dying. This can be seen in diabetic patients losing their feet. The most common symptoms of lactic acidosis start with muscles such as anxiety/ muscle tightness in the chest, muscle cramping, muscle fatigue, and lack of endurance.

The body has to compensate for this capillary engorgement by making the heart pump harder which makes the blood pressure go up. The stagnant blood flow makes the feet and ankles swell.

With all the preceding actions described above, the cells starve and die. The description is simple but the effects are profound.

Cell death equals tissue death which leads to organ death than body death. This may take decades in a chronically ill person.

Now that you know the mechanism of chronic disease, you just need to learn how to reverse lactic acidosis and disease.

What happens when muscle cells starve and die from lactic acidosis?

They tighten up, it’s known as rigor mortis.(2)

You have heard of this regarding a dead body. After a few hours, the body is totally stiff due to lactic acidosis. Later the muscle tissues break down and the body becomes limp.

What type of cell is most common in the human body? The answer is muscle cells. You have more pounds of muscles than any other organ or tissue in the body. Muscles are the largest ”organ” in the body. (3)

But you can have a little bit of rigor mortis in some compartments of the body and still be alive. For example, the muscles in the chest and lungs can tighten up which causes difficulty breathing and anxiety. This has happened to many people and they get scared so they go to the ER thinking they are having a heart attack. The MDs find no problem with their heart so they say “you have anxiety, go see a psychiatrist”. They are then given psychiatric drugs.

Angina, a pain in the heart, is another example of this and it’s more common in men than women.

Fibromyalgia is another example and it’s more common in women because women have more estrogen to protect their heart.

The point is both angina and fibromyalgia oftentimes have the same mechanism.

The Brain and Other Problems

In another compartment – the brain – you can get cell starvation and cell death but instead of brain cells tightening up like muscles, they lead to bad thoughts like anxiety, depression, fear, worry, doubt, and other psychiatric problems.

This cell starvation happens throughout the body and more symptoms occur as long as the person doesn’t handle lactic acidosis.

This explains type 2 diabetes: excess glycolysis or sugar burning. It was stated by Dr. Henry Harrower in 1932 that diabetes is lactic acidosis.

This also explains a heart attack: lactic acidosis causing heart muscle cells to starve and die. This can cause sudden death. It can also occur in just one section of the heart which alters the flow of blood in the arteries around the heart muscle which can form and release a plaque. The lactic acidosis came first, the plaque came second but the plaque is always blamed as the primary culprit of the heart attack. (4)

This also explains cancer: normal cells overuse lactate when there is no oxygen. When oxygen is restored into the environment, the cell continues to use lactate as its preferred fuel. This state of not using oxygen despite it being available for use is cancer.

Cancer cells have other mechanisms besides lactic acidosis but as a general rule, these waste products need to be cleaned by the liver but this will not happen for you if you are suffering from a B vitamin deficiency. So you need to avoid excess sugar and carbohydrates which require lots of B vitamins to digest them and yet provide no or very little B vitamins.

Exercising improves the ability to add oxygen to the blood. If you don’t feed and care for your muscles, all the other organs don’t have a chance. Optimal liver and kidney health are vital so they can clean the blood. These organs are the main detoxifying organs of the body. Help them out by making a non-toxic lifestyle and dietary choices.

1. Metabolic Pathways Poster
2.https://serendipstudio.org/biology/b103/f02/web2/wcarroll.html
3.  ≡ Organs of the Human Body List by Size, Weight & Functions
4.  Why Cancer of the Heart is So Rare – Part 2 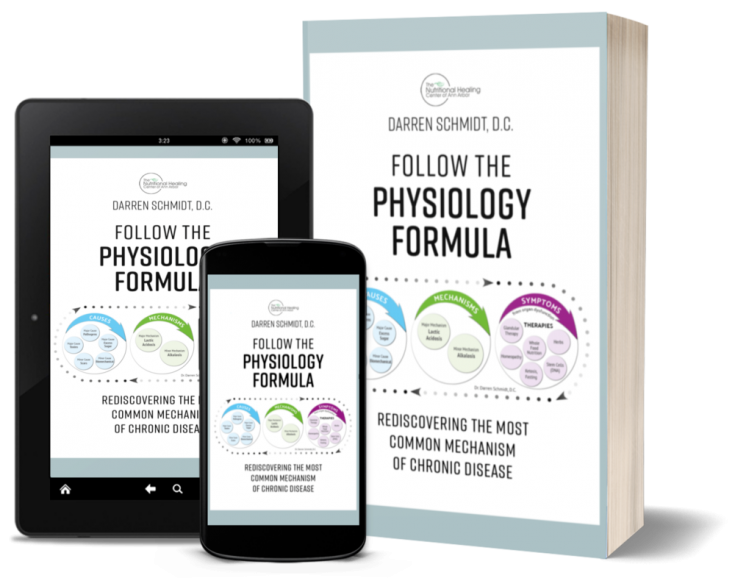 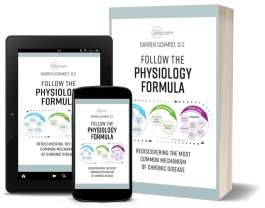 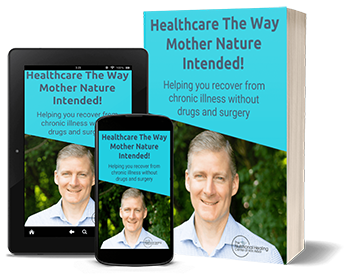 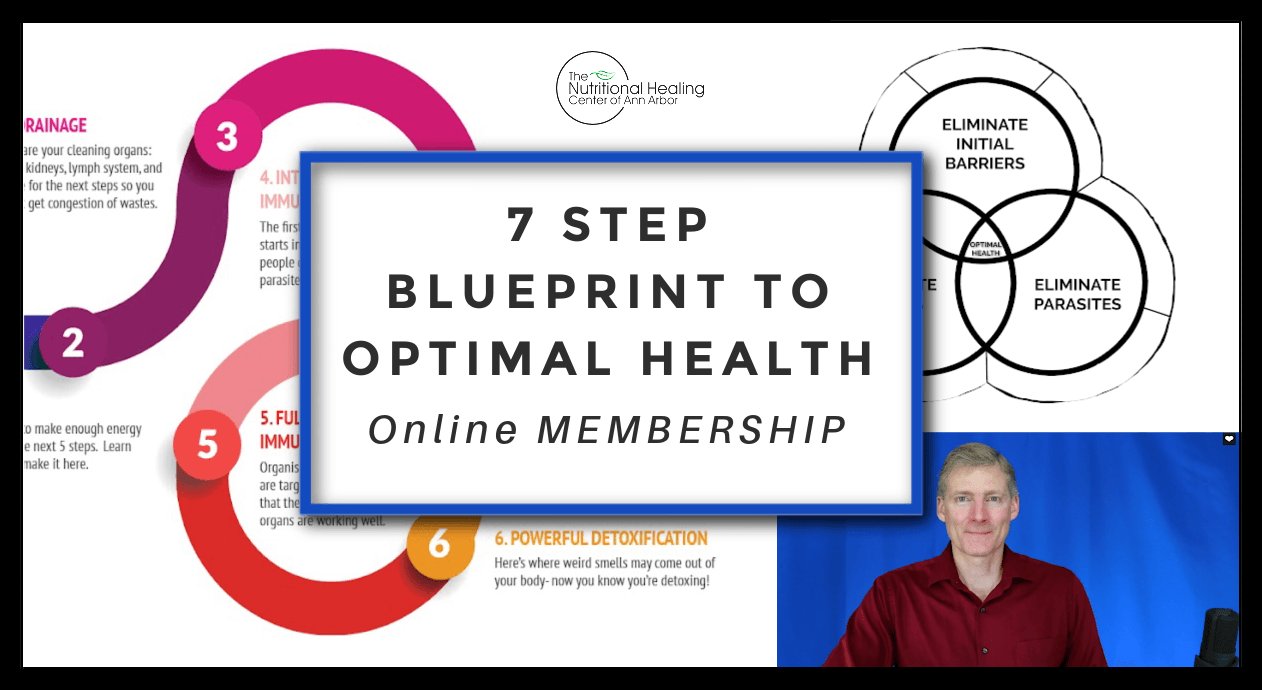 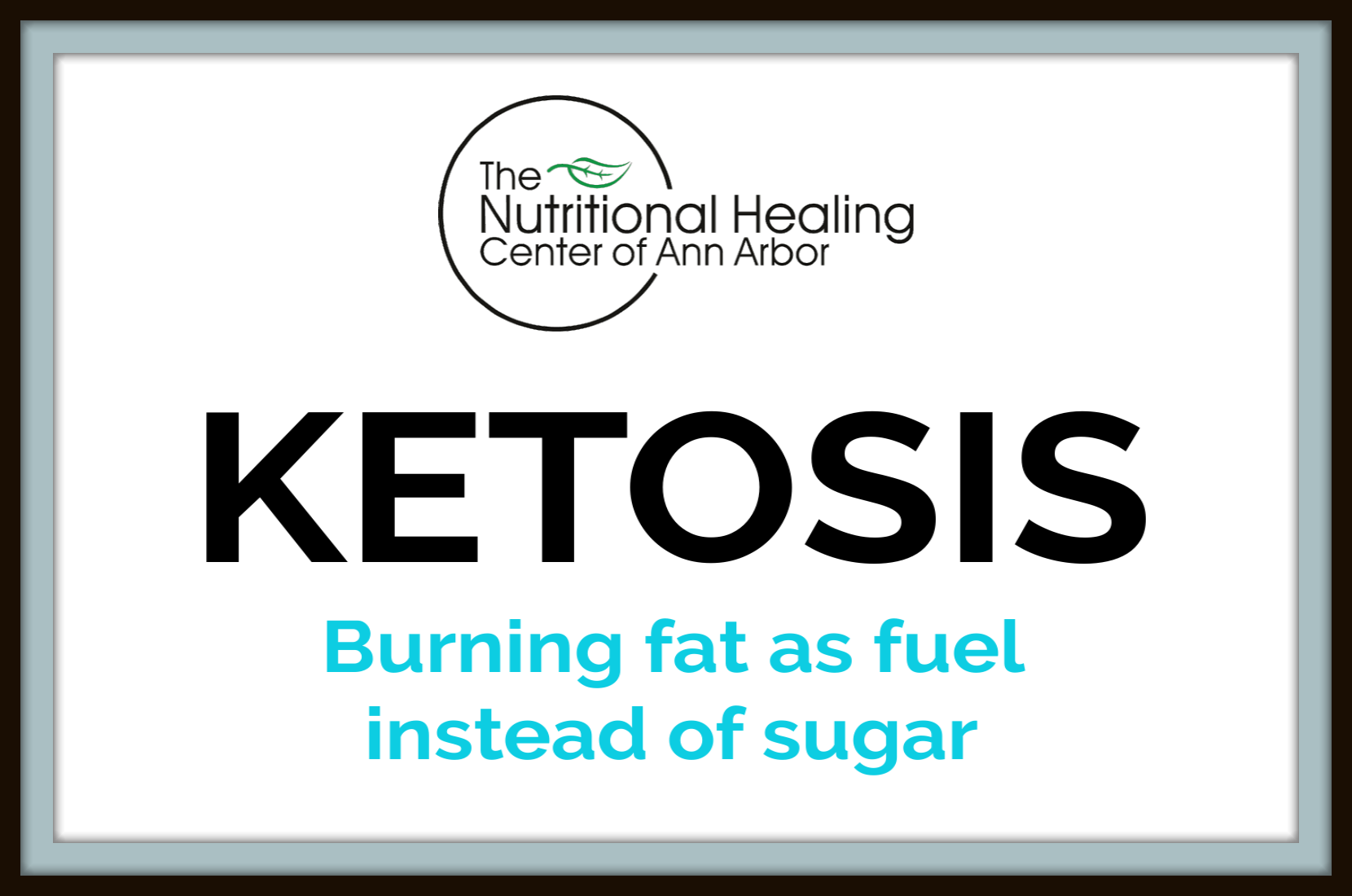 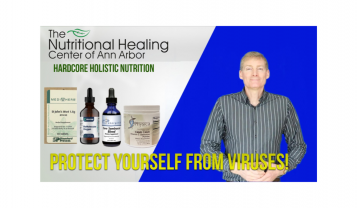 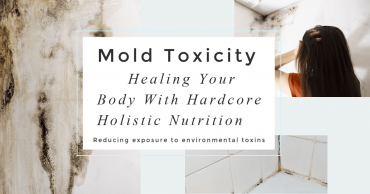