Risks Involved with NSAIDs & Natural Solutions for Pain and Inflammation 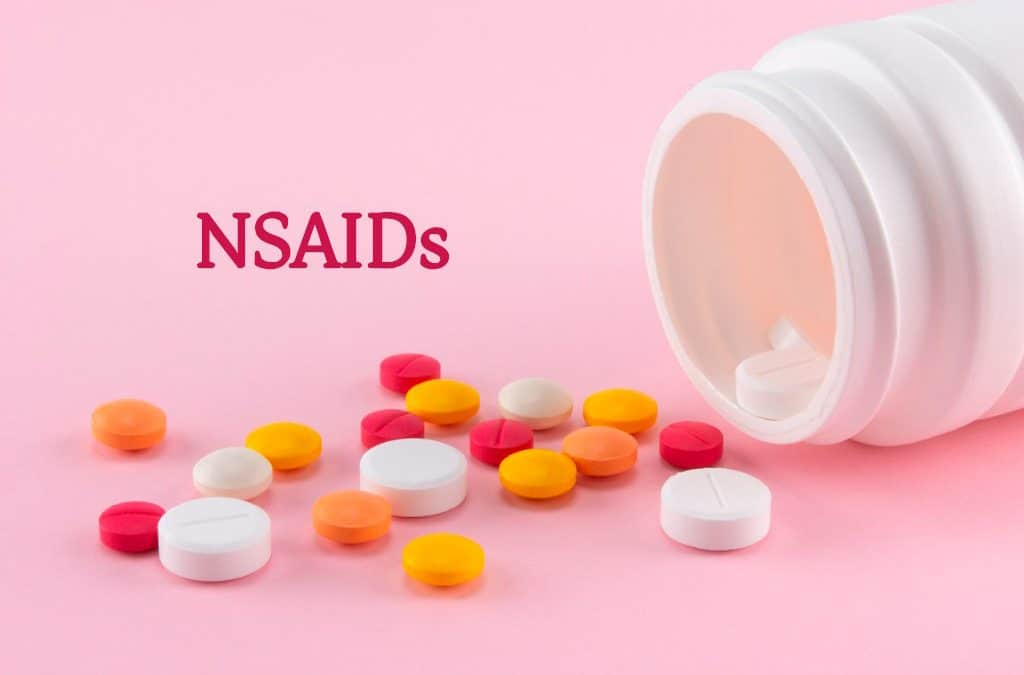 It’s Good to Know There are Natural Alternatives to NSAIDs

In 2015, the FDA strengthened the warning on NSAID risks (Nonsteroidal Anti-Inflammatory Drugs) from warning that these medications may cause an increased risk of stroke and heart attack to stating that they are known to increase this risk. The FDA went on to state that the risk may increase with prolonged use of these medications over time. A mere two years later, a new study published in the BMJ (British Medical Journal) confirmed that NSAIDs not only significantly increase the risk of heart attack, but this increased risk can occur as early as within the first week of use.

Fast forward two years to now; a new study published in the BMJ (British Medical Journal) confirmed that NSAIDs not only significantly increase the risk of heart attack, but this increased risk can occur as early as within the first week of use.

What makes this report so alarming is that NSAIDs rank amongst the most commonly and liberally used pain and inflammation medicines by the general population. This includes prescription as well as over the counter use.

In addition to these new warnings, it is also known that NSAIDs increase the risk of severe gastrointestinal issues such as ulcers, acid reflux, and bleeding in the digestive tract as well as many other varieties of side effects.

The risks involved with these medications are scary, but don’t worry!

There are natural solutions for pain and inflammation that are safe and effective. Think of inflammation as a mini fire in your body. This could be in one spot or diffused all over. Insofar as how you feel, this can translate to pain, stiffness, numbness, tingling and many other manifestations. Inflammation has a normal physiological function. Think of inflammation like a smoke signal to your immune system, alerting it that there is a problem where assistance and healing are needed. This mechanism can become faulty, and if the problem area is not efficiently healed, inflammation can persist to a point that the fire rages out of control. This creates more tissue damage and more pain, and as a result, the immune system and healing mechanisms of the body can become overwhelmed, and in a sense short circuit.

NSAIDs do a pretty decent job of targeting inflammation and reducing it, but their side effect profile makes them not a desirable intervention. Thank goodness for natural supplements that are great for helping your body regulate inflammation. Some good examples are  Boswellia, frankincense, turmeric and turmeric derivatives, omega fatty acids, and arnica.

Of course, there is only so far supplementation can go if you are fueling your body with foods that promote the inflammatory response. The most common inflammatory foods in the American diet are sugar and refined carbohydrates such as bread.

Pain, discomfort, and swelling wreak havoc on your quality of life. Using NSAIDs to control these symptoms is like using a band-aid that makes you feel better short term, but jeopardizes your long-term health. We’ve only mentioned a few examples of NSAIDs that can have a harmful effect on your body.

You don’t have to compromise your longevity to be able to function.

You can live longer and better. The solution is simple, safe and natural. The answer lies in fueling your body with foods that nourish it, not inflame it and supplements that stomp out the inflammatory cascade and promote the rebuilding of healthy tissues.

Each inflammatory situation is different. Consult with an NHCAA practitioner to find a diet and supplement program that is customized to your unique situation so you can have your best quality of life for the longest time possible.

Link to fill out New Patient Form to become a patient OR become a Long Distance Patient where you can talk directly to me on the phone and get my recommendations to get your health back.