How to Identify Mold Toxicity In Your Building and Body

(and What to Do About It)

Here are 7 facts about
mold 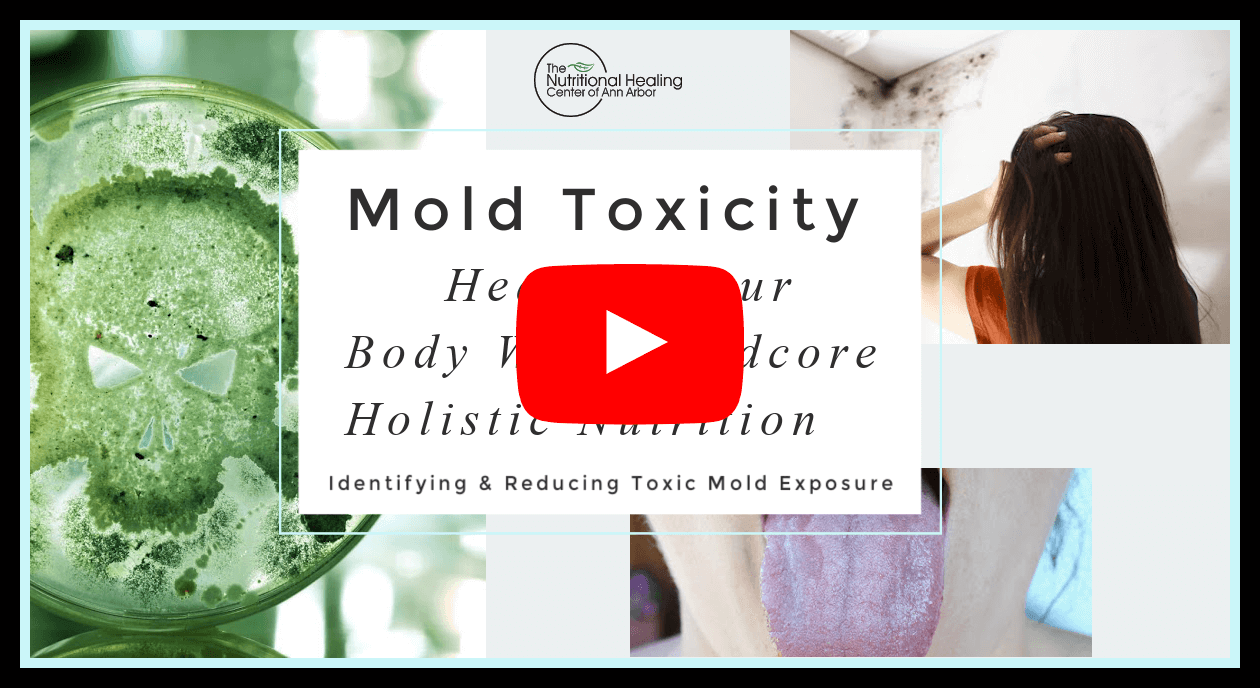 We’re going to talk about your options

Mold and the Various Diagnoses

Welcome to day two. We’re going to talk about mold and the various diagnoses that you might get that do not give you the cause. Then we will talk about a whole bunch of symptoms that can be related to mold. Your body’s so overwhelmed with the toxicity of mold that the immune system doesn’t work very well and your organs don’t work very well and you start to fall apart.

Here are some diagnoses that may be related:

I remember one time I met a woman and she was diagnosed with multiple organ failure and I just started asking her a whole bunch of questions and this was back in the ’90s. I was still in school, I wasn’t even practicing yet, and it turns out she had mold in her basement, I said, “Well, maybe that’s a factor that you need to look at.” Her husband would go down in the basement and paint the wall because the moisture would turn the paint of the drywall to a different color and about once a month or every other month he had to paint that wall.

Now those diagnoses are basically just related to environmental awareness that there’s something out there causing problems in your body but there are other conditions that are very well known that could be very well caused by mold for example high blood pressure. When I had black mold back in 2016 my blood pressure got up to 155/95.

Here are some typical symptoms: 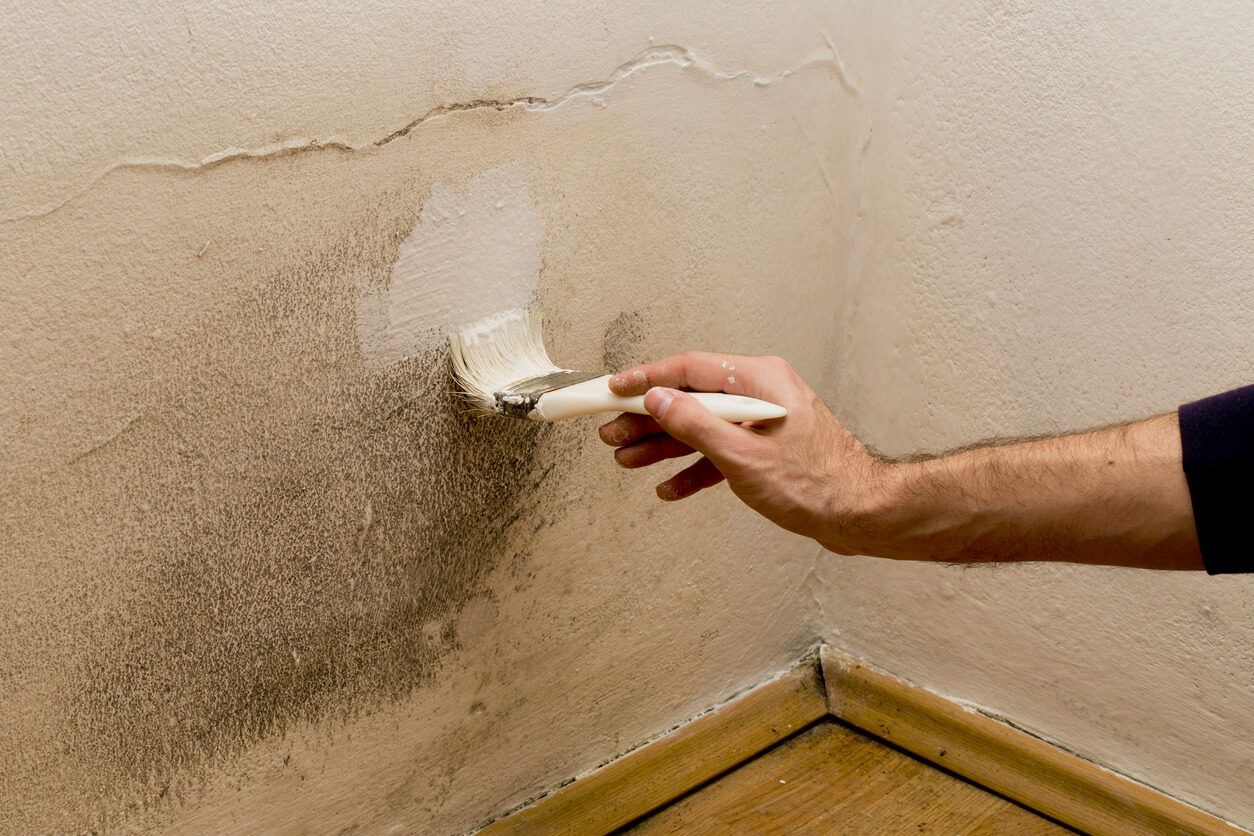 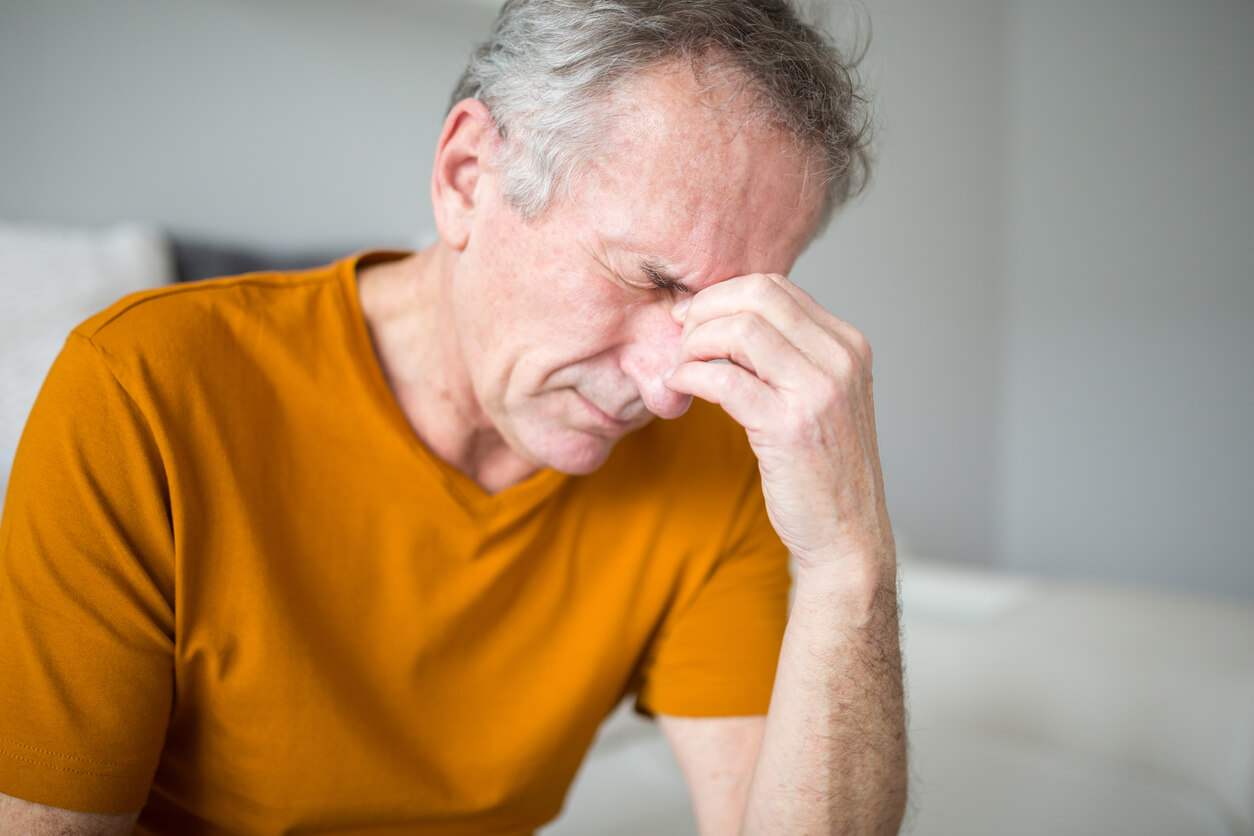 Most people know about allergies such as sinus problems, itchy eyes, blurry vision, coughing, lung-respiratory problems, sinus infections, chronic sinusitis, asthma, skin irritations, and rashes. These can all be caused by mold.

So here are other symptoms that you can get from those more deadly molds:

I personally could not eat red meat for six months when I had my worst exposures in the summer of 2016. And it can be different from one person to the next. So other people may have low back pain, or other people may have severe psychiatric issues. I know of people that got exposed to mold and they got really, really, really angry in a matter of six months and it destroyed their life.

And hopefully, for you, maybe it’s just only a skin irritation or maybe you only have a runny nose. There’s people that have normal blood cholesterol but yet they still have heart problems or they have angina which is the heart pain. These symptoms can be from mold, candida, yeast, fungus.

Mold can also cause problems with the thyroid and problems with heat regulation and temperature regulation. I also had swollen feet and my temperature would drop two degrees. This can go on for years in your body and when you go to a hospital or go to a medical clinic, they’re only treating your symptoms.

They’re giving you a drug to erase your symptom. And if you told them, “Hey, I live in a moldy house,” they might not care and they might not think anything of it but it’s a major problem. And if your house smells a little bit musty, that’s a major problem and you got to do something about that. So I conclude that there are an unlimited amount of symptoms caused by mold. 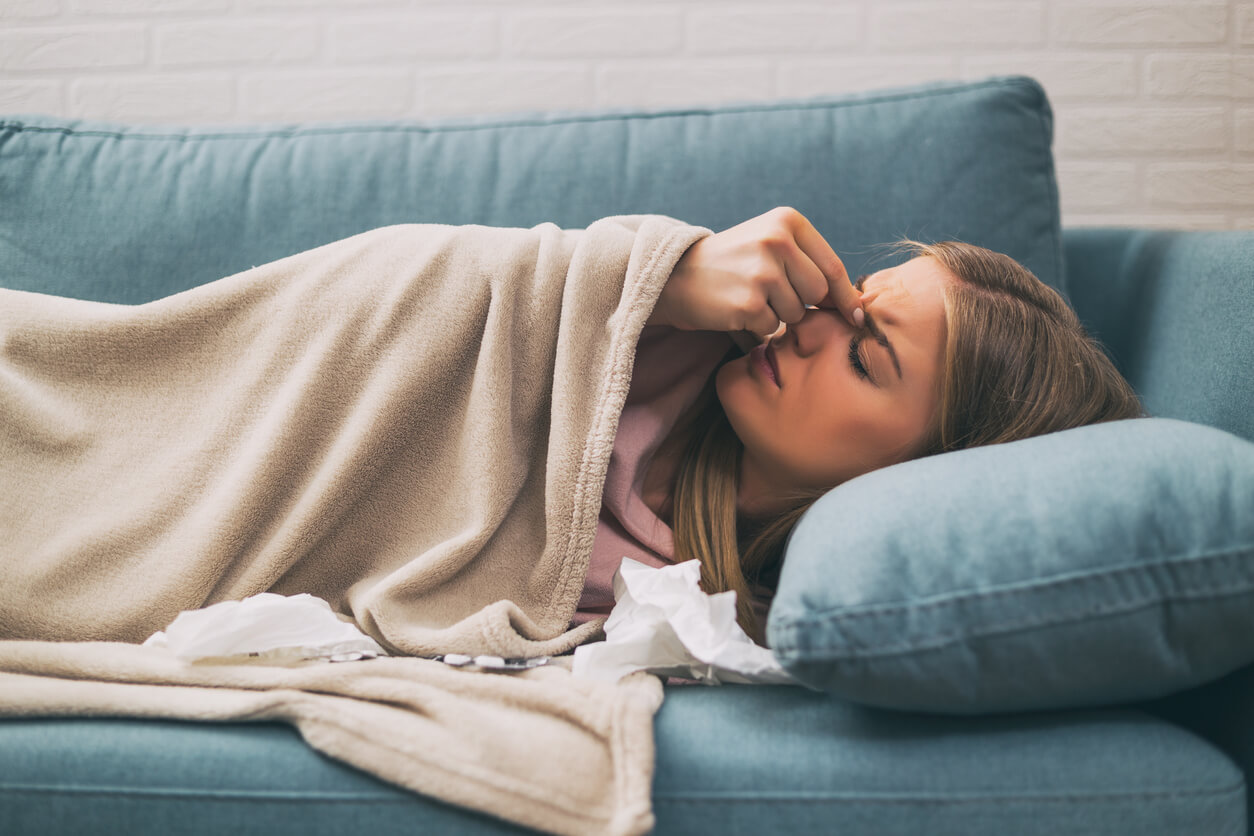 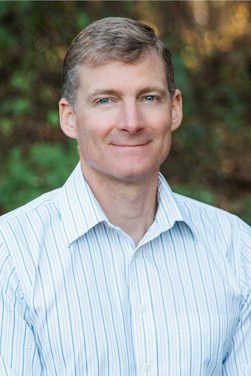 So I conclude that when you look at all the symptoms that the body can give you, the majority of them can be caused by mold. Now there’s other causes of chronic illness, for example, diet, other pathogens, toxicities like heavy metals for example, but mold should always be considered when it comes to any chronic illness condition.