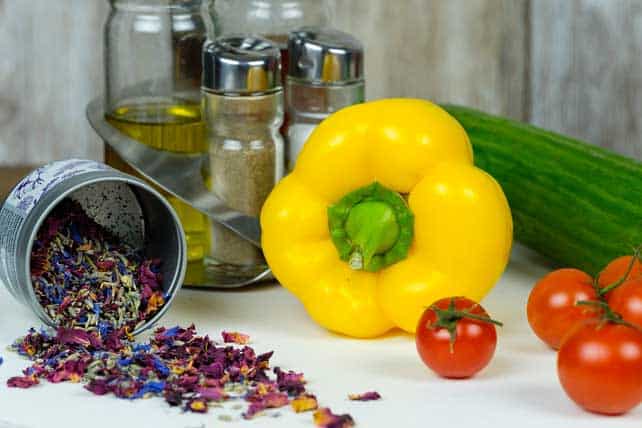 Try Dining Out With a Digestive Enzyme

Cooking at home is the ideal.

At home, you can use the best quality meats, organic produce and you know exactly what goes into your meal right down to each spice.

However, there are times that we all face where we must eat somewhere else. You may have a special event to attend, a family gathering, potluck or dinner at a restaurant.

Picking a restaurant that uses local, natural ingredients are helpful. You check out this link for suggestions: Eat Well Guide

But even with eating at restaurants with high-quality food, eating food out of your routine and that may contain unexpected ingredients can cause some digestive distress.

Taking a good quality digestive enzyme supplement along with you can be a lifesaver when traveling or dining out. Although taking an enzyme is not a free pass to eat foods that are not good for you, it is a good way to preemptively reduce ill effects of the bad ingredients that sneak into your meals.

An enzyme we frequently recommend for such purposes is Multizyme. It assists in the break down of proteins, carbohydrates, and fats. Many of you may already be on a supplement for digestive support. Check with your practitioner to see if you are on already on a digestive enzyme supplement or which product may be best for you.

Yours in health,
Dr. Amanda 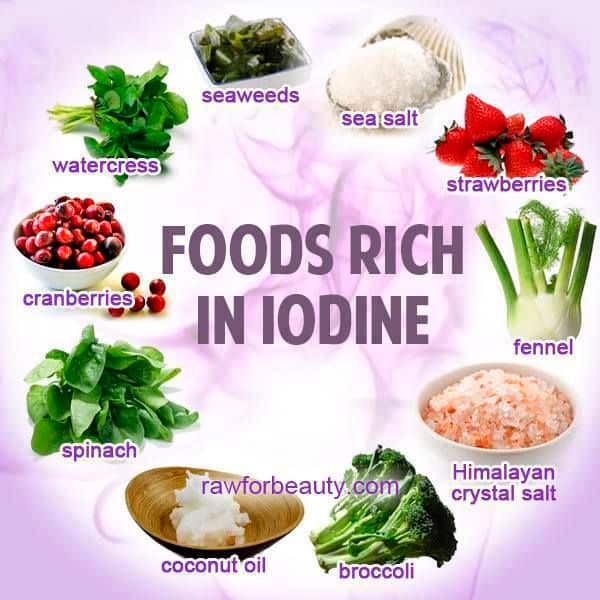 Is Iodine the Fountain of Youth? (Part One)

Over 75% of Americans are deficient in iodine.

The consumption of iodine has decreased 50% in the last 30 years. Various additives in food, tap water, medicines and consumer products actually push iodine nutrition out of the body creating an even greater deficiency.

The pharmaceutical industry is dependent on you being deficient in iodine.

There are 181 possible symptoms of iodine deficiency. Before you let anyone prescribe a pharmaceutical drug to “fix” any of these you need to make sure a simple nutrient is really not what’s missing. 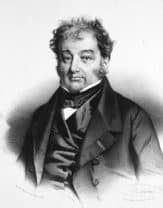 Iodine was put into supplement form in 1829 by a Frenchman named, Dr. Lugol. This formula still exists today and is known as Lugol’s solution. It is considered to be the first “Western medicine” ever. It was used to shrink enlarged thyroids (goiters), cure hyperactive and underactive thyroids, and shrink tumors (cancer) of the thyroid, breast, and prostate. By 1956, there were 1,700 different iodine preparations. It was used as a panacea since it fixes almost everything!

The drug companies started to attack it in the 1960s. Now you can’t even get it at a pharmacy! Also, medical schools started teaching their students that iodine is harmful but this is simply not true.

Why has this deception continued? It’s because drug companies make money on this falsehood. It’s not just a little bit of money- it’s a cornerstone of their total income!

Yours in health,
Dr. Schmidt 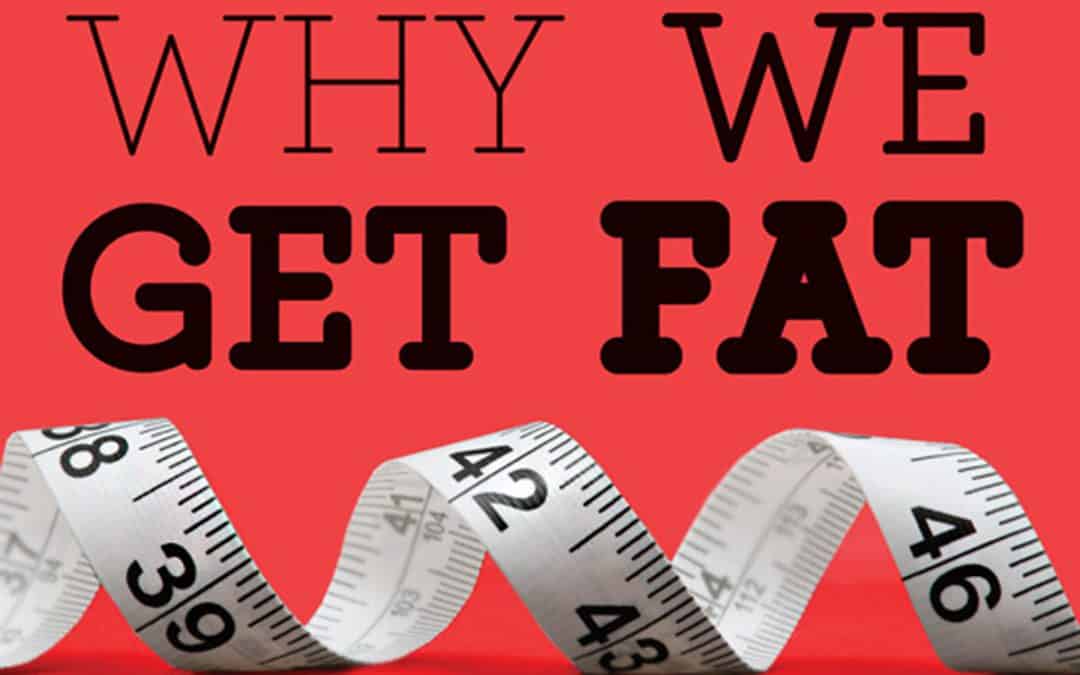 The Key to good nutrition discovered by a Rocket Scientist?

Gary Taubes is a rocket scientist who studied at Harvard and Stanford.  He used to write about bad science (meaning non-evidence based) and high-energy physics.  One of his friends recommended he take a look at the science in the medical and health fields because the science was so bad. His love of good scientific procedure and disdain for bad science is what separates him from most medical researchers who have financial ties to a study. He is a very trustworthy source.

I found out about him over a year ago, a patient gave me his book Good Calories, Bad Calories and said to me,  “This is what you say.” I have to confess I still haven’t read the book but recently I saw several interviews and lectures online that Gary has given. They are excellent and full of true data about health and nutrition. His latest book is Why We Get Fat.

In 2002, he was in a debate with Dr. Dean Ornish and also the president of the American Heart Association moderated by Dr. Oz. Gary was practically rolling his eyes at the untruths that came from the other two debators.

The main topic during the show was low-carb versus low-fat diets. Low-fat diets are based on the law of thermodynamics (energy taken in versus energy expended.) However, the human body is not a V8 engine so it doesn’t follow that law. It has hormones like leptin which burns fat chemically and insulin which stores fat chemically. Low carb diets follow the true nature of the body’s chemistry to optimize weight loss.

We help detoxify the body with several different supplements. We have a new one called “MORS” which is specifically designed to detox cells so fat-burning hormones can communicate to them. Discover how to choose supplements on our site to begin a healthy lifestyle today!