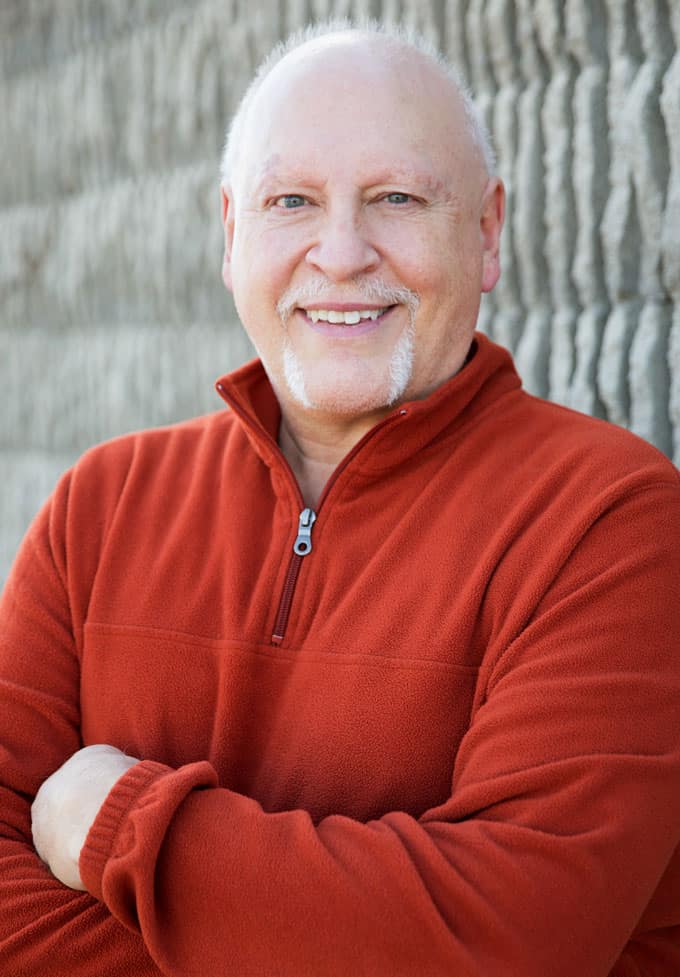 While attending his first Nutrition Response Testing seminar in 2009, which was taught by Dr. Darren Schmidt, Dr. Vickers told Dr. Schmidt about the lack of energy he suffered for a year due to total shoulder replacement surgery. Within three weeks after following Dr. Schmidt’s recommendations, Dr. Vickers had all his energy back. Because of that experience, he knew he had found a total system for nutrition testing. He joined the health team at The Nutritional Healing Center of Ann Arbor four years ago. He is excited to be working alongside such talented practitioners and is looking forward to helping others regain control of their health.
Dr. Joel Vickers earned his Bachelor’s degree in Human Biology and graduated from National College of Chiropractic in 1991. He has been practicing Applied Kinesiology in Holland, Michigan for over twenty-five years. Over time he observed strengths and weaknesses in various nutrition techniques and found Nutrition Response Testing and Morphogenic Field Technique to be excellent nutritional techniques for helping patients restore their health. Dr. Vickers lives in Holland, MI, and is married to the beautiful and talented Donna Vickers. Between them both, they have five children and six grandchildren.
Now, not only do I see myself hiking, water skiing, running, and generally being active with my kids as they get older, I also see Dr. Vickers as an important part of the toolbox that I use to keep my kids healthy as well. Dr. Vickers is an amazing resource to help keep everyone in your family healthy and whole. — L.R.